That’s one of the very first questions we ask a client. Many times they are taken aback. They’re so focused on the problem in front of them that they don’t even stop to figure out what the end of the story looks like.

I’m obsessed with what Marvel Studios is doing under Kevin Fiege. Avengers: Endgame was brilliant as the culmination of ten years and 21 separate movies. In watching Endgame we realize that Fiege knew the end of the story. He then deconstructed the ending and laid out a map to get there over a full decade of individual movies. He didn’t figure out the ending as he was going. He started with the end of the story.

That’s how I plan for a race. I start with the finish line and the time in which I want to get there. Then I deconstruct a plan into training phases, months, weeks and days. It’s also how I am building my businesses. I know the end of the story and I’m building to get there.

That’s how a political campaign, an advocacy campaign or a crisis communication problem must also be addressed. Before you make any move at all you should know the end of the story. Define the win. Be specific. What’s the math? What are the margins of victory, the actual numbers?

It sounds simple, doesn’t it? It’s not. Recently my financial planner asked me “what does retirement look like for you?” I ask you the same question. Sit for a few minutes on that question and you will realize quickly that knowing the end of the story isn’t nearly as easy as you would think.

Only when we specifically define the win and know the numbers can we write the end of the story. Then we can lay out the strategy, the path and the narrative to get there.

Learn more about crisis communication strategy in my new book “Under Fire: 13 Rules for Surviving Cancel Culture and Other Crisis” now available for purchase on Amazon. 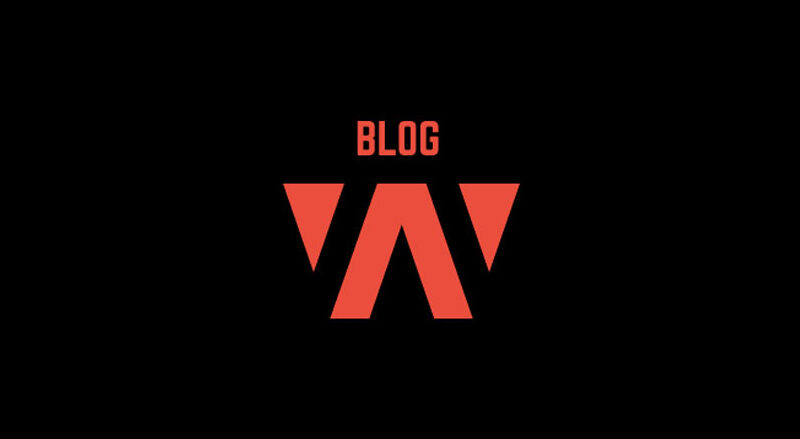 Politicians tell us to move forward. But forward is subjective. It depends on the direction we’re facing. Forward to you may be backward... 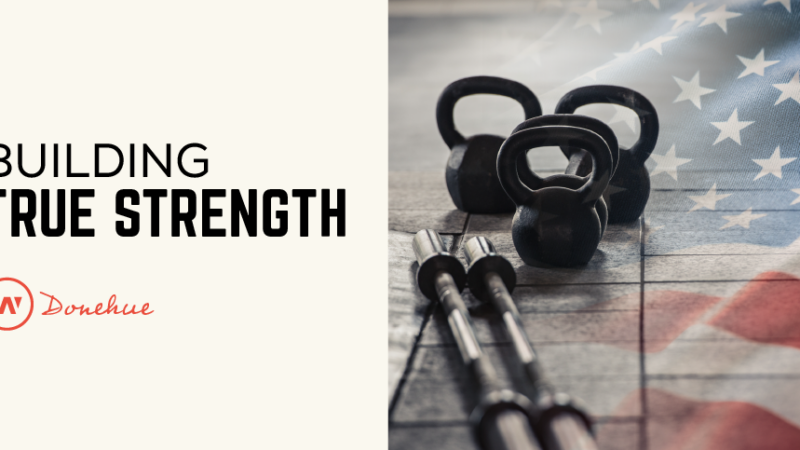 If you are attacking our leaders as weak but aren’t putting in the time to strengthen yourself, then you are part of the...

I just left in a meeting in DC where another entrepreneur asked “how are you involved in different industries? I can barely manage...