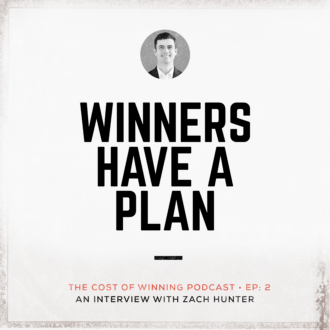 How will you respond when you’re attacked? Your survival depends on the answer.

Mike Tyson said, “everyone has a plan until they get punched in the mouth.” Politics proves he’s right and Zach Hunter agrees.

In this episode, Zach says winners have a plan for how to respond when they get attacked. He learned that lesson the hard way.

Zach Hunter is a longtime Republican operative, with extensive experience at the highest levels of campaigns and Capitol Hill. He is currently the founder of Highland Strategies, a consulting firm that helps campaigns, causes, and companies win the toughest battles.

Most recently, Zach served as Vice President at The Congressional Leadership Fund and The American Action Network, two of the country’s largest political and advocacy groups. There, Zach built strategies and executed earned and paid media campaigns around the biggest political and policy battles of the 2020 cycle. At Congressional Leadership Fund, Zach helped engineer historic gains for the House GOP, picking up a 14 seats and defending all GOP incumbents. 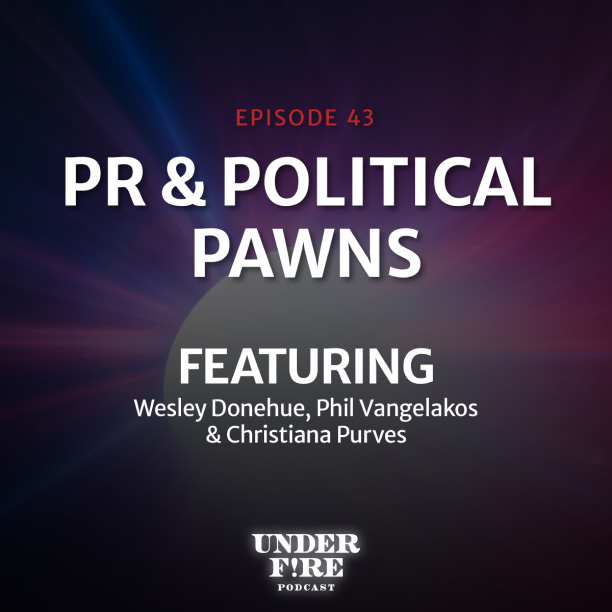 Listen on Spotify Listen on Apple
On this episode of Under Fire, Wes, Phil, and Christiana dive into why a school official was fired for... 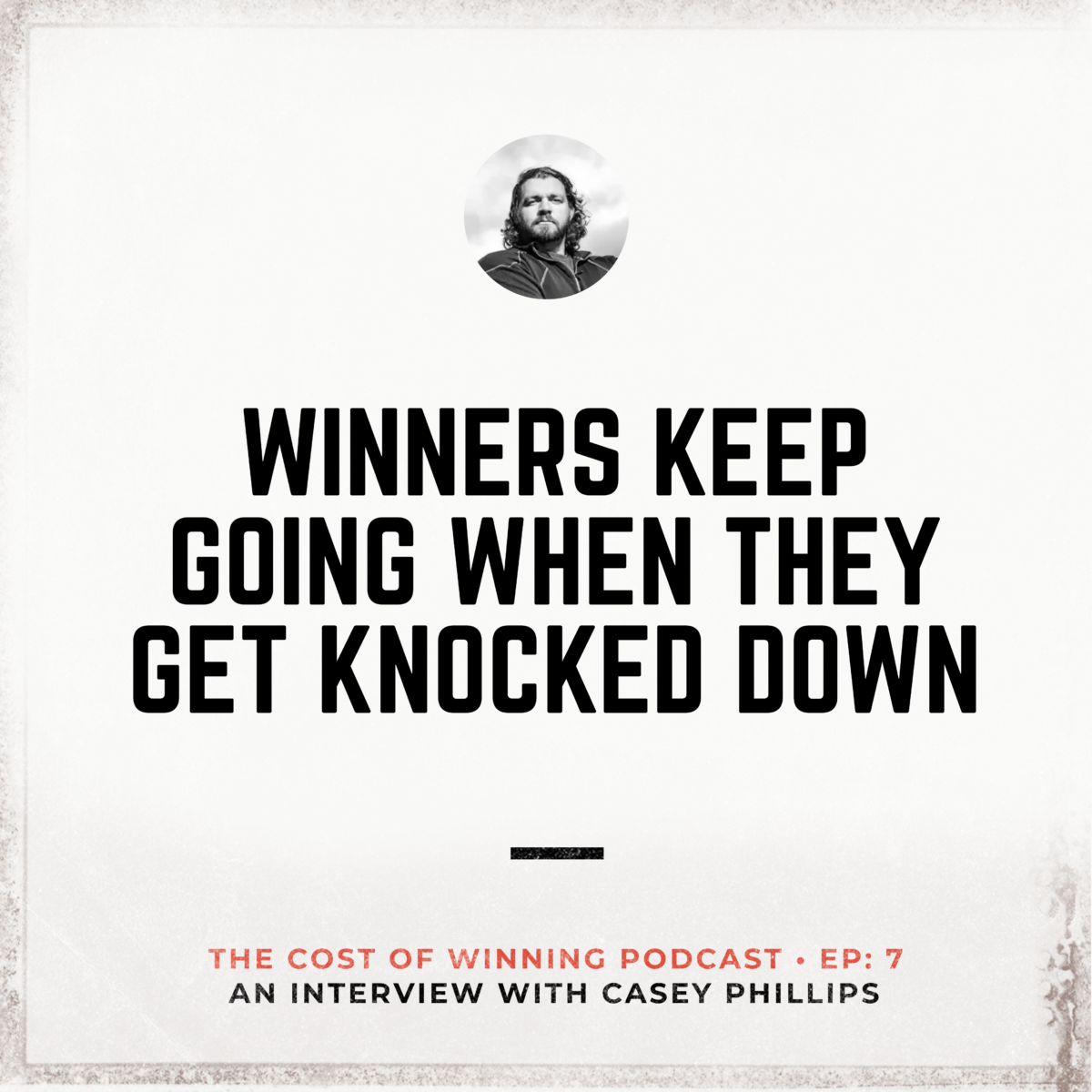 Listen on Spotify Listen on Apple
Casey Phillips is one of the most unique guys in politics. Think about a strong-man competition at the Yellowstone...