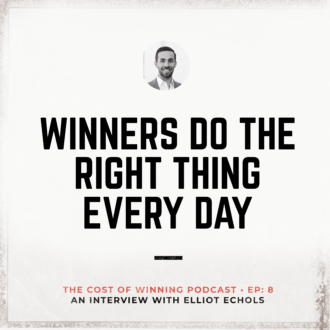 In this episode, I’m joined by Georgia GOP consultant Ryan Mahoney. I get to work with Ryan on a bunch of races so I know that he knows what he’s talking about. He’s worked with big Georgia names like Nathan Deal, Johnny Isakson, Kelly Loeffler, and Brian Kemp. Here we dive deep into the importance of storytelling in winning. Ryan Mahoney is a native of Mandeville, LA, and a proud graduate of the University of Southern Mississippi.
After earning a degree in Political Science, Mahoney opened a Louisiana-based, full-service Public Relations and Communications firm with clients in five states and overseas. In 2010, he managed Congresswoman Mary Bono’s successful re-election campaign in California, which was one of the Top 5 most competitive races in the country. Mahoney moved to Georgia and joined forces with the Peach State’s top strategists to launch Parlay Marketing Partners.
The boutique firm serves numerous Fortune 500 companies, start-ups, statewide elected officials, non-profit organizations, and governmental entities in the Southeast.
In addition to managing high-profile political campaigns and ballot initiatives for over 15 years, Mahoney worked as the Communications Director for the Georgia Republican Party where he helped re-elect Governor Nathan Deal, U.S. Senator Johnny Isakson, and dozens of members of the Georgia House and Senate. He was the Communications Director and Senior Strategist for Governor Brian P. Kemp and the Georgians First Transition Committee. Mahoney recently served as a Senior Advisor to U.S. Senator Kelly Loeffler and Insurance Commissioner John King. Ryan Mahoney is an avid writer, public speaker, and presenter. He is a proud alumnus of Leadership Augusta (Class of 2012) and serves on the Boys and Girls Club of the CSRA Board of Directors. In 2019, Mahoney was named Young Alumni of the Year at his alma mater, Southern Miss, and joined the Alumni Association’s Board of Directors. He was recently appointed to serve on the National Board of Directors for Alpha Tau Omega National Fraternity. Ryan lives in Augusta, GA with his wife, Dr. Holly Mahoney, daughters, Margaret and Frances, and dog, Mr. Gibbs. They are members of Trinity on the Hill United Methodist Church. 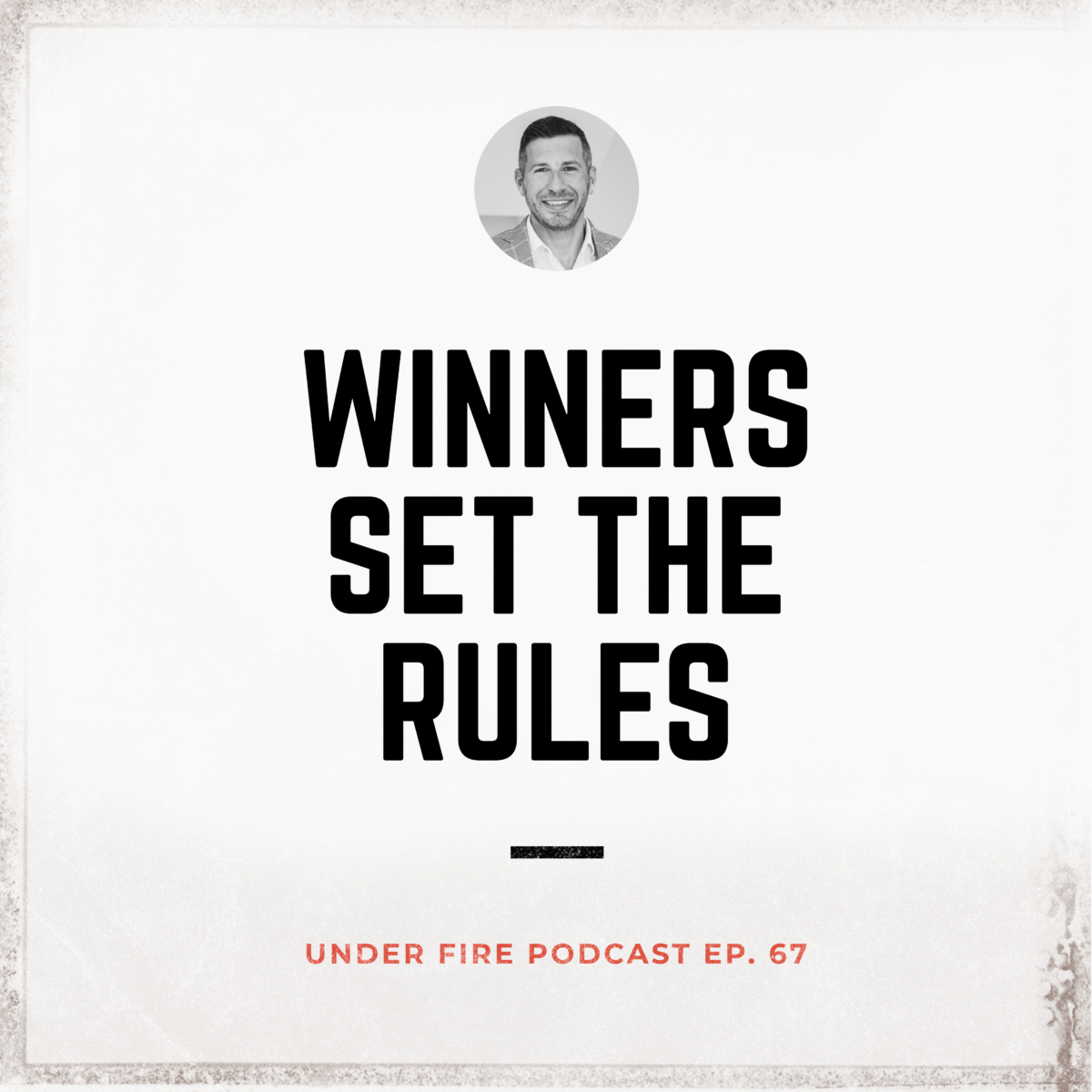 Listen on Spotify Listen on Apple
On this episode of Under Fire, the team hits controversies like Ted Cruz urging the protection of guns after... 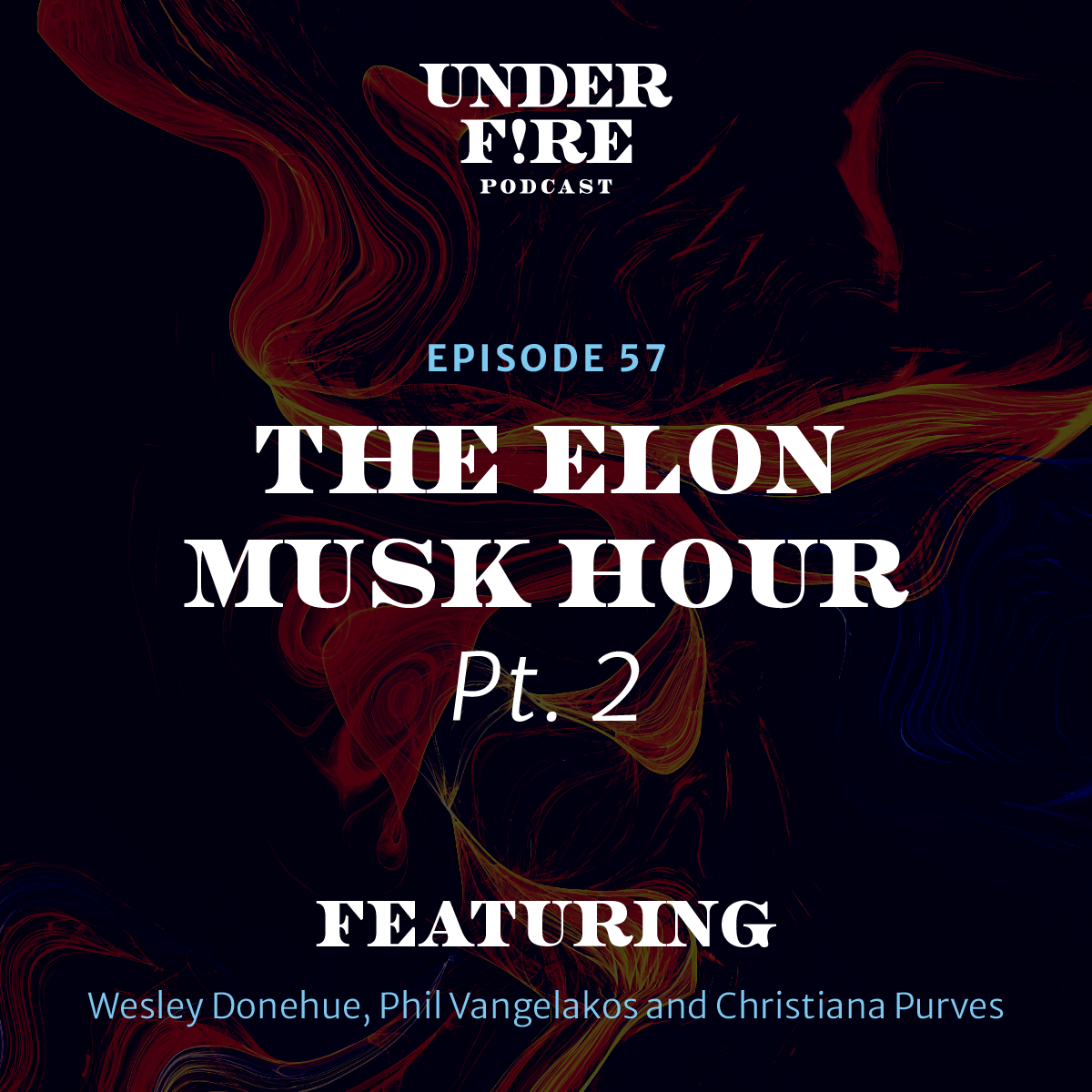 Listen on Spotify Listen on Apple
On this episode of Under Fire, the team discusses topics like Pat Benetar refusing to perform “Hit Me With...