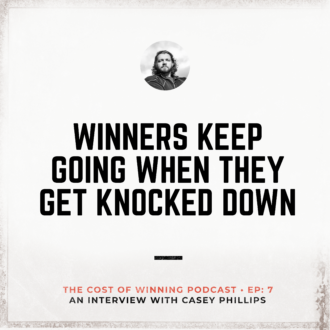 Casey Phillips is one of the most unique guys in politics. Think about a strong-man competition at the Yellowstone Dutton ranch. That’s where you find Casey but only because in my mind that’s where all cowboys hang out. He’s a phenomenal GOP ad man with a unique perspective on life. In this episode, he talks about the lessons he learned from getting fired and the motivation he got to keep going.

Casey Phillips is a campaign and award-winning director, screenwriter, producer, and the founder of The Hereford Agency, having written and produced over 1000 political television and radio ads across all 50 states. A former center for the University of Wyoming Cowboys, RPD at NRCC and RSLC, and general consultant for more than a dozen statewide campaigns. Listen on Spotify Listen on Apple
In this episode, we hosted a political strategist, consultant, and writer of a new book “Under Fire: 13 Rules... Welcome to another episode of Spilling the Beans! Today I’m sitting down with our first repeat guest Wesley Donehue.... 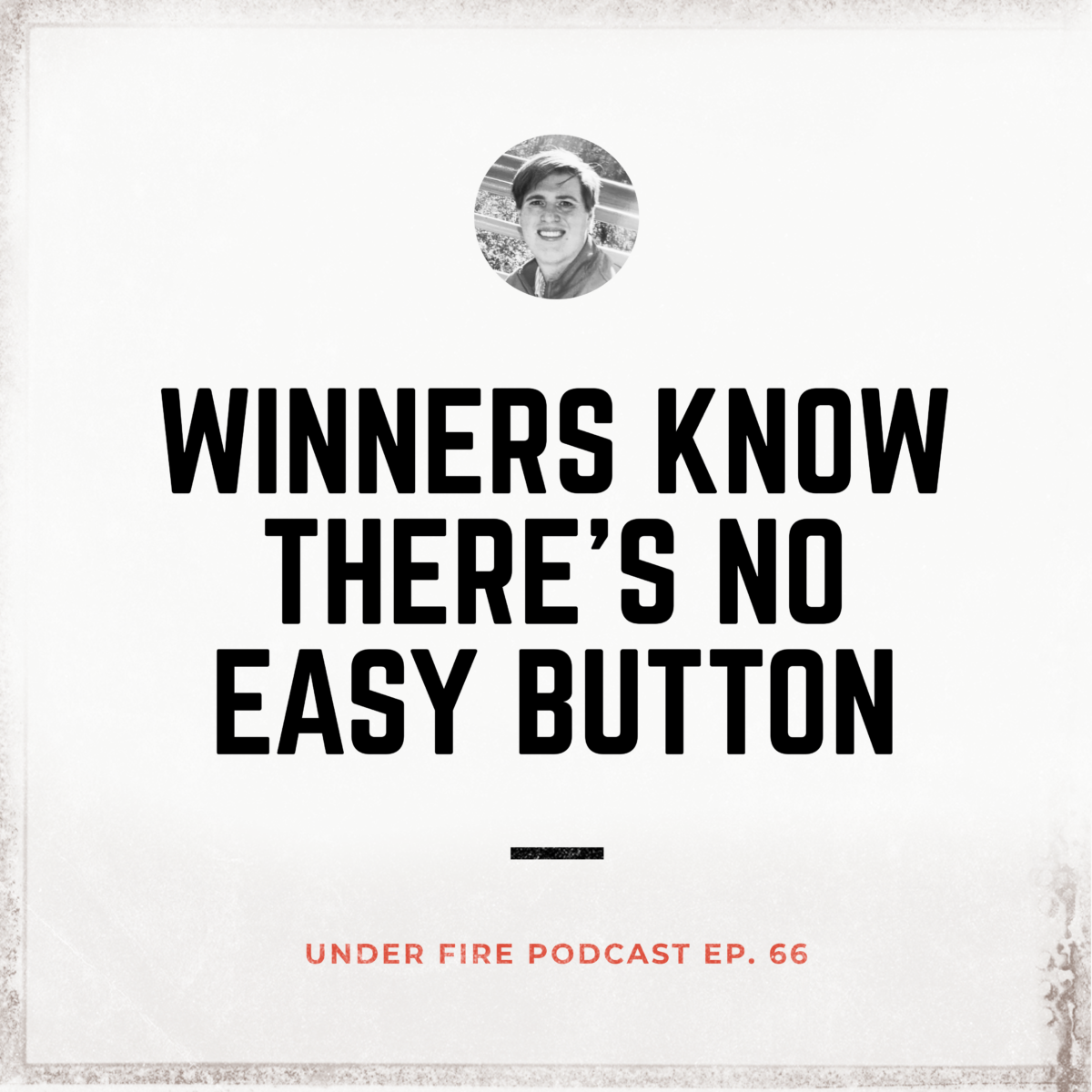 Listen on Spotify Listen on Apple
On this episode of Under Fire, Adam Piper joins Wesley Donehue and Christiana Purves to hit topics like the...