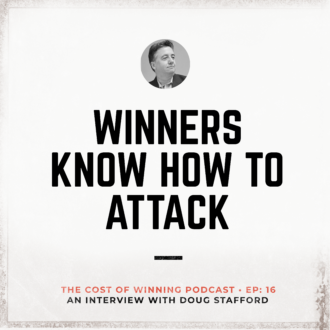 I’ve seen some stupid attacks in political campaigns. This one takes the cake. In 2010, Rand Paul was attacked for allegedly kidnapping a girl and making her worship his God, AquaBuddah. Yeah, that really happened. Obviously, it backfired.

In this episode, I chat with Senator Paul’s advisor, Doug Stafford. Doug Stafford is one of the best-known general consultants in the Republican Party and a guy I really enjoy working with. He and I tackled Nancy Mace’s hot congressional race together in 2022.

The lesson here is simple – winners know how to attack. Maybe don’t attack your opponent for worshipping a fake God. It’s not very believable. Listen on Spotify Listen on Apple
Vincent and Joel sit down with Esteemed political consultant Wes Donehue to discuss how ad hominem rhetoric has become... 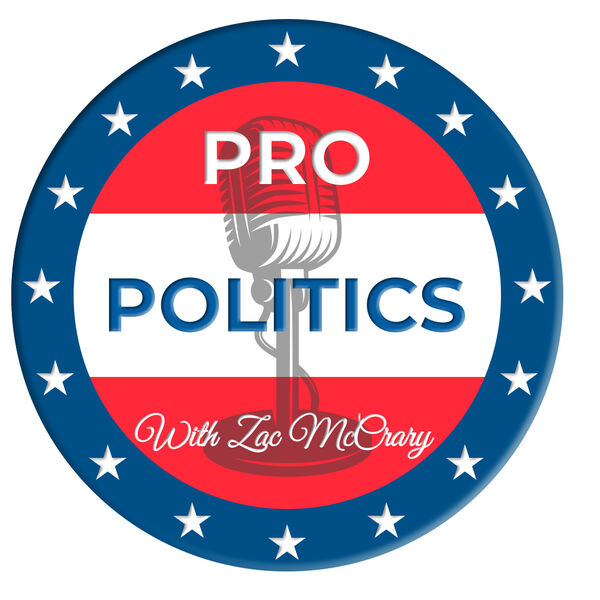 Listen on Spotify Listen on Apple
Wesley Donehue has an unconventional background for a Republican consultant…growing up in public housing with two parents who struggled... 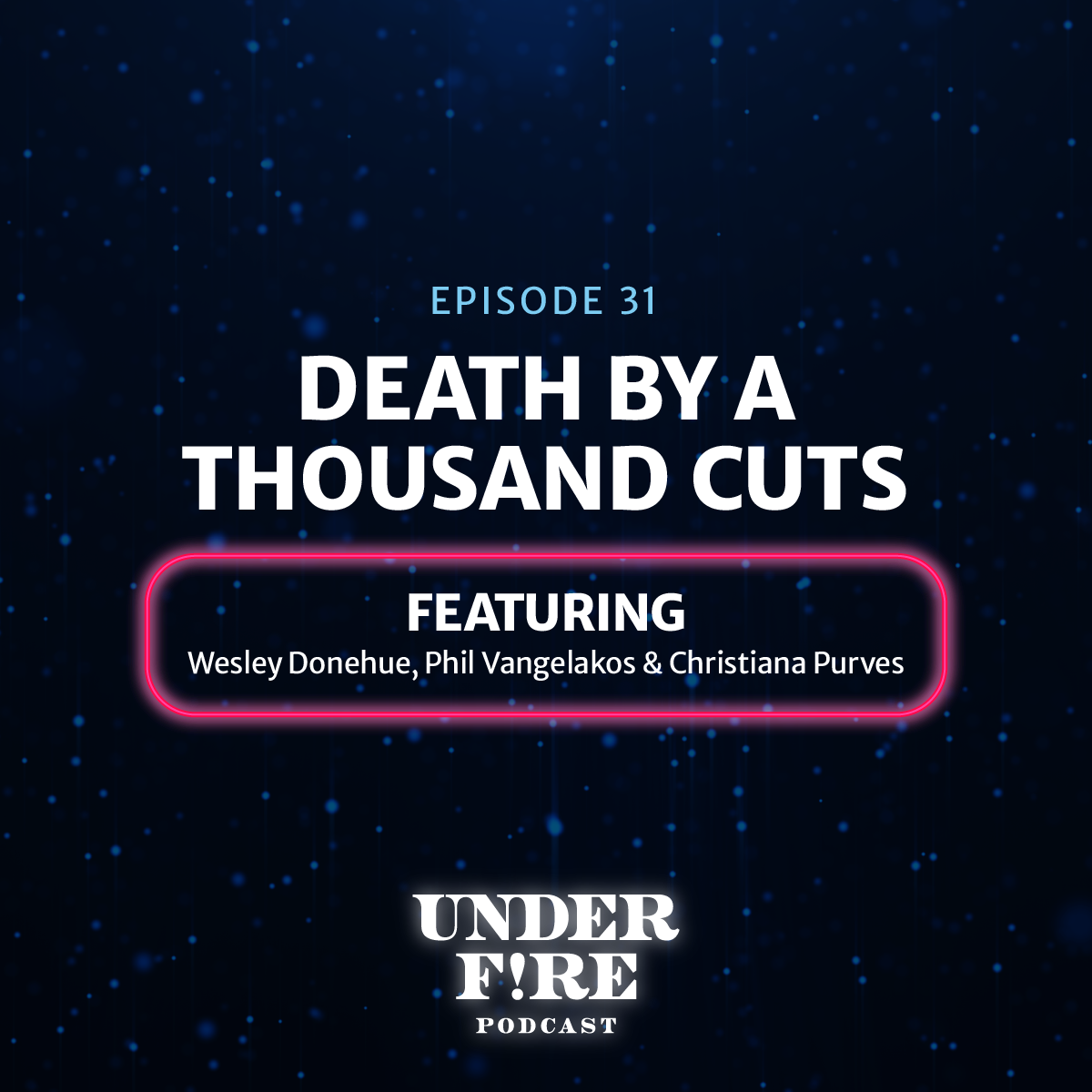 Listen on Spotify Listen on Apple
On this episode of Under Fire, Wesley, Phil and Christiana analyze the various Peloton scandals, the tragic Amazon warehouse...