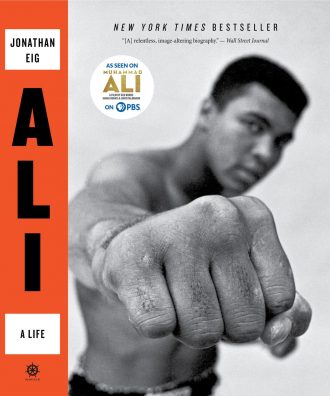 I loved this book because I love everything about Muhammad Ali.

What’s not to love?

I mostly love Ali because he was willing to accept the consequences of his actions.

He talked a lot of shit and was one of the few people who could back it up. The keyboard warriors of today could take a lesson from Ali. It’s okay to talk shit. Just be willing to be popped in the jaw when you do.

He fought the system, lost and then kept fighting until he won. He refused to be drafted into the Vietnam War, was stripped of his title and the ability to fight and then made a miraculous comeback to regain the title twice.

He joined the Muslim Brotherhood, changed his name and said what he believed, facing incredible backlash and taking every single bit of it with no apology.

Muhammad Ali was a man who could not be cancelled. This is a great book that I highly recommend you reading.

Also, this book was the basis for the Ken Burns documentary. It’s amazing. You should watch it. 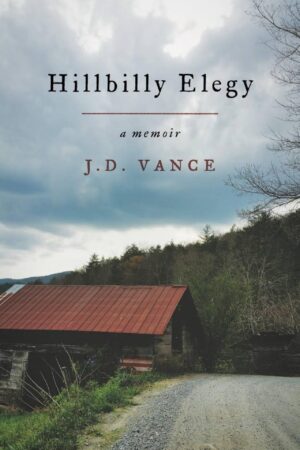 It’s a busy day so I’ll have to drop a short review of Ian Fleming’s second James Bond book...

Be impeccable with your word Don’t take anything personally Don’t make assumptions Always do your best Those are the...