This was a tough one to read. Tough, because it is deep and so full of facts that it must be consumed slowly. And more so, though, because it opens up so many wounds by making our historic atrocities so transparent and relevant to today’s circumstances.

As a history book, I loved it. Kendi is brilliant and one of the best researchers I’ve ever read. It’s like a 600-page timeline. It jumps from date to date so full of facts that at times it’s damn near impossible to keep up with Kendi. It’s a history that every American, especially those of us in the South, must know and fully understand. We cannot say “that’s in the past” as everything happening today is because of the past, thus the past is the present. That’s the majority, the first four parts of the book, and it’s wonderful.

Then comes Part 5 where Kendi turns from historian to political activist. I have many disagreements here. Kendi believes any criticism of welfare programs is racist as if every government program isn’t full of fundamental flaws. I’ve been on welfare. I’ve seen the flaws with my own eyes. My own father told me that he doesn’t work “because the government pays me to stay home with you.” He became lazy, a drug addict, a criminal and eventually he became dead because of it. My father was a white man.

I saw my neighbors, both white and black, waste their lives away sitting on their couches smoking cigarettes and never even trying to get a job. These aren’t accusations. These are experiences. My experiences. That doesn’t make me racist. It makes me aware of my surroundings.

At the same time, I saw people use welfare as a temporary safety net while getting more training or searching for a job. That’s what my mother did. That’s why I know welfare is needed.

But in Kendi’s view, any and all criticism of welfare is a campaign tactic to pit whites against blacks to gain political support. Does that happen? Absolutely! However, Kendi never admits that these government welfare programs absolutely do have the many flaws pointed out by these politicians. And those flaws are causing minority communities A LOT of harm.

Kendi doesn’t just attack every Republican. He goes after Bill Clinton for the Crime Bill and for claiming that Black people must take some personal responsibility. The latter is quite frustrating as Kendi is fully against personal responsibility and feels that any mention of such is racist. Even Bill Cosby (before his downfall) and Barack Obama are called racist for promoting hard work, personal responsibility, and good parenting. He argues that it just produces more racism. I don’t get it, and Kendi poorly supports his argument.

My biggest issue is that while he brings to light so many atrocities, Kendi becomes lost in accusations of subtle racism such as in the movies Avatar and Rocky. Somehow, Rocky is all about the white man beating down a black man, but Kendi never mentions that it’s the black man who won at the end of the first movie. If the movie is about a white man beating down a black man, and that’s one big ass IF, the result is that no matter how hard the white man works, he still won’t keep the black man down. Seems to me that’s anti-racist.

I do agree with Kendi’s view on the War on Drugs. We now have states profiting from marijuana sales while too many, especially black men, spend years behind bars while prisons become overcrowded for the same reason. Additionally, there is just no explaining away the differences between crack and cocaine sentencing. It’s racist.

Kendi does not give a solution to the problem. He believes the key is to put more anti-racists in power. If President Obama isn’t included in that list then I don’t know who is.

Despite his stretching and my political disagreements based on personal experiences, I found this book to be both enlightening and needed in today’s world. Kendi is a brilliant historian. We must fully understand the past to understand today’s obvious racial disparities. This book should be read by all.

I look forward to starting Kendi’s second book “How To Be An Anti-Racist” next week. 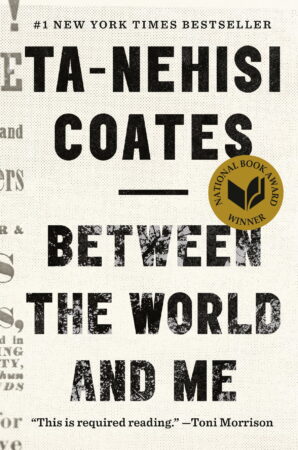 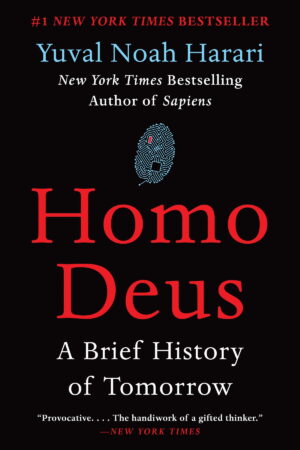