So why should you listen to to advice from the rapper who hung upside down that the Super Bowl?

What I did not realize is that 50 Cent used the money from his best selling albums to become a successful entrepreneur. Unlike some rappers, he was wise with his money. He bought cash producing assets, like businesses, and made smart investments. He invested in Vitamin Water as a startup. When it was purchased by Coca-Cola, 50 walked away with $100 Million.

I identified with 50’s struggles growing up. And his desire to lift himself up out of poverty. I was shocked at how much this book resonated. Here’s a passage that had me thinking

“We see the following occur over and over: a person has success when they are younger because they have deep ties with a social group. What they produce and say comes from a real place and connects with an audience. Then slowly they lose this connection. Success creates distance. They come to spend most of their time with other successful people. Consciously or unconsciously, they come to feel separated and above their audience. The intensity in their work is gone and with it any kind of real effect on the public.”

Here 50 Cent is talking about rappers. He goes on to the tell the story of Malcolm X and how he believed leaders in the Nation of Islam were losing touch with the struggles of black Americans.

The same can be said with our elected leaders, government bureaucrats and the political consulting class, in Washington. So much messaging from Washington seems to completely ignore the struggles of middle America. It’s exactly why Donald Trump’s message resonated so well on the right. Somehow a billionaire from NY was more in touch with the pulse of the Republican Party than any Washington politician or consultant. The Washington brand is broken.

I definitely recommend this book. 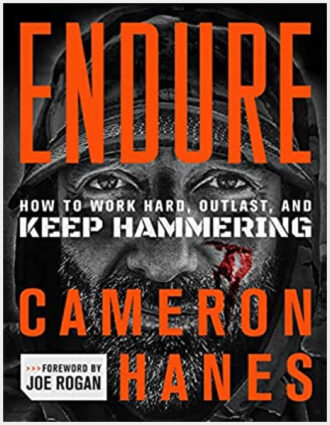 What does it look like to dedicate your life to the pursuit of excellence? That’s the answer you get... 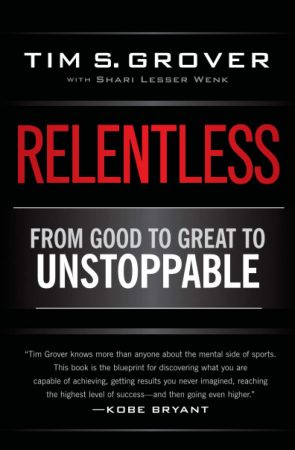 I went from being hesitant to being assured after reading Relentless by Tim Grover. This is an immediate must... 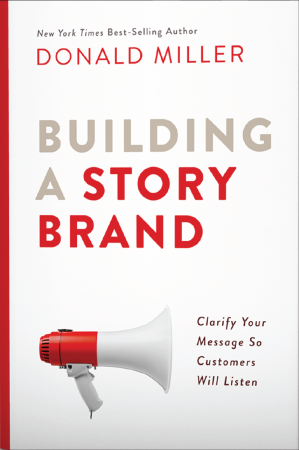 Short and sweet today. I’ve read more marketing books than I can count. This one might be the best....