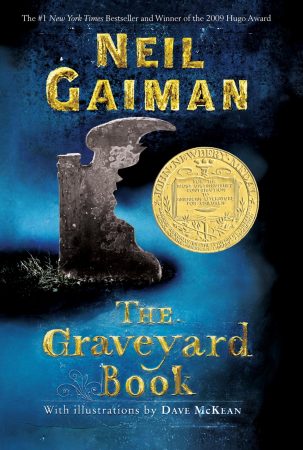 I just finished Neil Gaiman’s The Sandman on Netflix and I loved it. I highly recommend. About ten years ago I picked up a copy of Gaiman’s young adult book “The Graveyard Book” and it instantly became a favorite. This week I read it again for the first time since, and I loved it just as much, if not more.

It’s about a baby whose family is brutally murdered. He miraculously escapes, bumping down the stairs and crawling across the street to a graveyard. As the killer comes looking for him, baby Bod is rescued, and hidden by the ghosts of the graveyard. The ghosts adopted Bod and raised him as their own.

The graveyard is full of ghosts from recently buried to hundreds of years old. They teach him history and how to do ghostly things, but most of all they protect him from the real world and the killer who vows to finish his job.

I love this book and I love everything I’ve consumed produced by Neil Gaiman. I’ve moved on to his shows Good Omens and American Gods on Amazon. I just ordered those books as well as Norse Mythology. I’ll give you reviews soon. 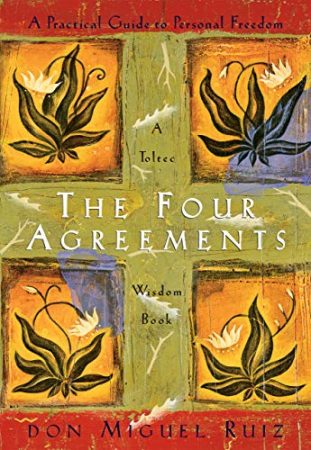 This is a short review of a short book. It’s length is not a measurement of it’s importance. In... 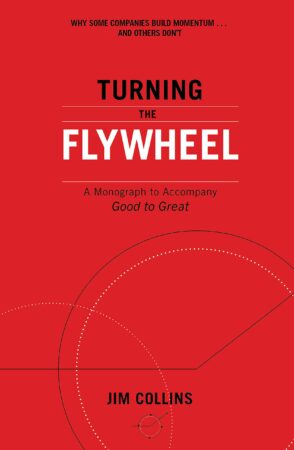 Like a few other “books” I’ve reviewed, this one is too short to even classify as a book. However,...