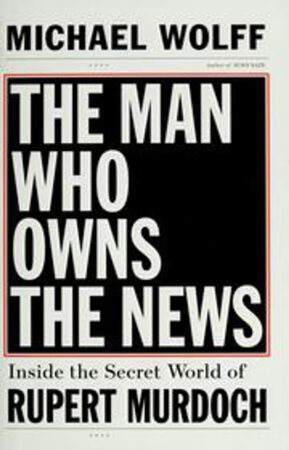 I have been on a business-titan book kick recently, and by titan, I’m talking about guys like John Rockefeller, Cornelius Vanderbilt, J.P. Morgan, and entrepreneurs who either created or owned an industry. In today’s terms, Rupert Murdoch is one of those guys. By buying up a ton of specific media outlets, he created this industry that shapes the political agenda.

Following his business journey throughout this book was super interesting. I know about everything Rupert Murdoch owns today but not about how he got started, created Fox, or even got to America.

It’s exactly like what you see on the HBO show.

This book made that series a lot more interesting for me, but more than anything, it gave me a deep understanding of today’s American politics, so much of which is shaped by Fox News. But how did Fox News become Fox News? Well, this book explains that, and it’s not just Fox News. Multiple media companies owned by Rupert Murdoch shaped American politics. 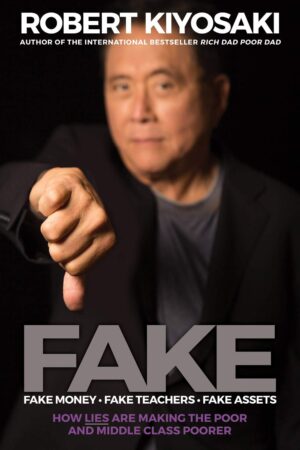 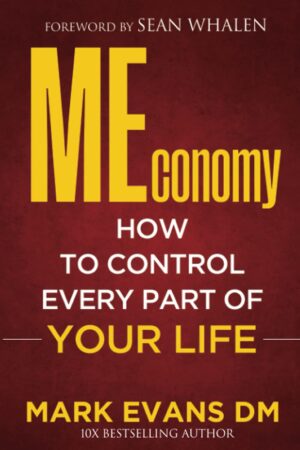 It’s raining all day in Charleston today. I don’t feel like sitting on I-26 for two hours each way... 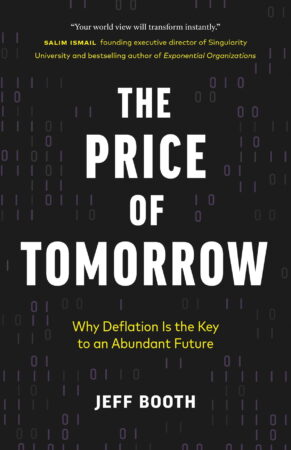 “There is no one inventor of the scientific method. Like science itself, it continued to be refined thanks to...