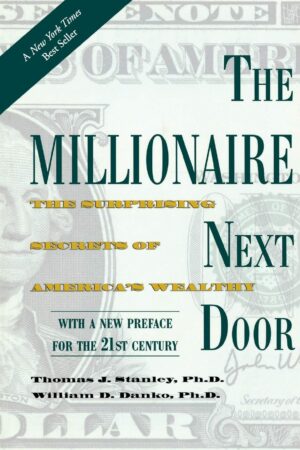 Who do you know that’s a millionaire? How about your next-door neighbor who has driven the same car for 15 years? How about that guy driving the Tesla and wearing the custom suits?

According to this book, the answer may surprise you. The authors didn’t set out to write a how-to book like most. Instead, they analyzed millionaires to find common traits. Here are a few:

They are extremely frugal and live below their means.

They concentrate on building wealth instead of making money.

They would rather be financially independent than flashy.

They were not supported financially by their parents.

They do not financially support their adult children.

They are constantly paying attention to the market to find opportunities.

They went into the right occupation for them.

Concentrating on long-term wealth instead of immediate money is something I’ve been concentrating on for the last two years. I learned that from the Rich Dad, Poor Dad books. Money is a means to an end and not the end itself. Money should not be stored away like a squirrel stores nuts. As it’s said, “don’t work for money, make money work for you.”

I really enjoyed this book. Anyone looking to build financial wealth and gain true financial freedom should read this one. 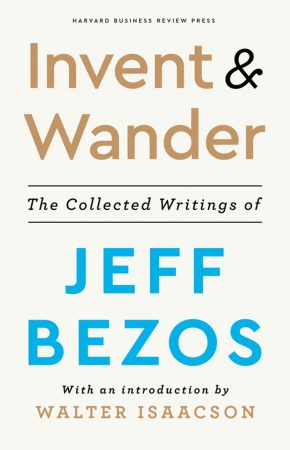 I’m really torn on this one. You’ll find some real gems in “Invent & Wander” that every entrepreneur should... 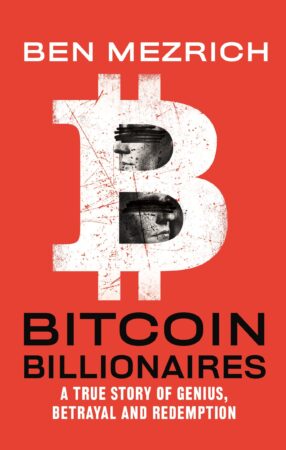 Ben Mezrich wrote the definitive account of Facebook’s founding with Accidental Billionaires, which was the basis of Aaron Sorkin’s... 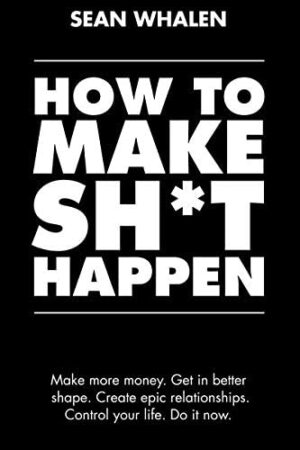