I am a big fan of Jesse Itzler. We have a lot in common. We’re both entrepreneurs who spend our time beating the hell out of our bodies. We both have some ghetto in our backgrounds. I read his first book and even took one of his online courses. I loved them both. Ladies, you may know Itzler best as the husband of SPANX founder, Sara Blakely.

Itzler’s first book, Living With A Seal, told the story of when David Goggins, a former NAVY Seal, and ultra-marathoner, moved into his house and put him through 31 days of ass-kickings. The book was amazing and really funny. It’s a real page-turner that I could not put down. At the time, Itzler just called Goggins “Seal” to hide his identity. But it’s not easy to hide a former Seal who is African American, an ultra-marathoner, and who just so happens to have the world record for pull-ups. There’s only one person on Earth that badass. Introducing me to Goggins, who has since released his own book, Can’t Stop Me, was a game changer. I’m not going to spend a bunch of time here going into Goggins. You probably know who he is. If you don’t, go on YouTube right now. You’re welcome.

All to say, Itzler’s first book was really great for me so I had high hopes going into this book, where he tells the story of living with monks. It’s definitely a message I need right now. It does fall in line with a lot of the stoicism I’m currently studying. However, this book was a bit disappointing.

For starters, Itzler moved in with the monks for two weeks. That’s hardly enough time to even warrant a book. Here it seems like he just did the bare minimum to be able to write a book. If you’re going to write a book about it, do something freaking epic. He did that by having Goggins beat the hell out of him for a month. This on the other hand just seemed lazy, something Itzler is definitely not at all.

Itzler learned a lot, mostly about disconnecting and slowing down in this high-paced digital world, but that’s not life-changing. He could have learned the same from just “social distancing” and turning off his phone. Most relevant for me was this idea of being fully present in what you’re doing, which I wrote about a few weeks back in my review of “Wherever You Go There You Are.”

Once again I enjoyed Itzler’s storytelling, but this book was a letdown for me. Unplug and be present. There, I saved you from having to read this one. In spite of my take on this book, I’m still a big fan of Jesse Itzler and I will definitely invest in future courses and books. 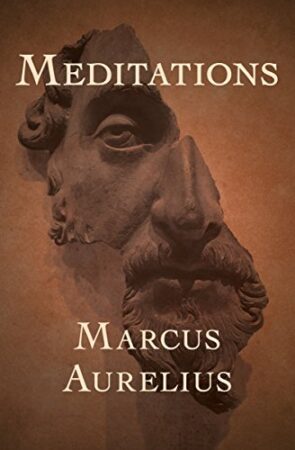 Stoicism is vague. Everyone seems to be talking about it, so I started investigating. First I simply Googled “what... 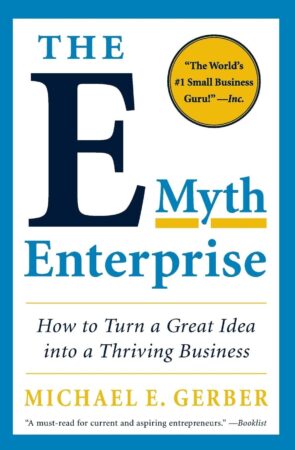 The E-Myth Revisited was a game-changing book for me. Much of Push Digital’s processes and my role within the... 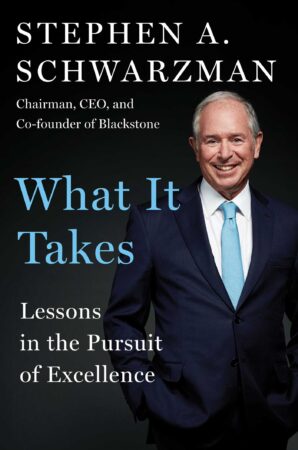