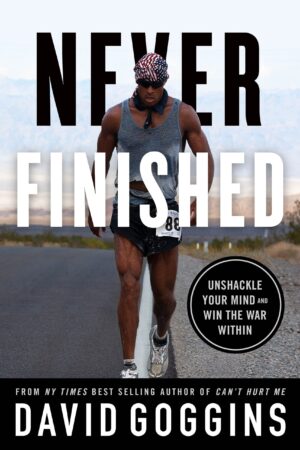 Alright, guys. I am finally giving you my book review of Never Finished by David Goggins. Man. Everybody’s asked me about this book (probably because everyone knows that Goggins’ first book, Can’t Hurt Me, is one of my favorite books of all time). Can’t Hurt Me is the book I gifted, read, and listened to the most over the last couple of years.

First, I’ll give you all a little tip. I do have the hard copies, but you HAVE to get the audible version of Goggins’ books. In between each chapter, he basically has a mini-podcast session with his co-writer and the narrator.

Okay. Can’t Hurt Me. God, I love that book, but it has a fundamental problem. The problem is that people have created this aura around
David Goggins, that he’s superhuman, almost like a robot or machine. As much as he motivates people, you also have those thoughts like, “I can never be like Goggins, so why should I try?” I’ve even had them. This book really helped me a lot because Goggins isn’t a machine. He’s a man. A man going through a lot of physical problems and overcoming those problems.

It really hit me hard because I’m coming off an injury right now. If you haven’t heard, I was training for the Keys 100, a 100-mile race in the Florida Keys. I came off of an Iron Man race running one of the best marathons I’ve ever run and was in the best shape of my life.

In the Keys 100, I got to mile 51 and rolled my ankle. I heard a snap and knew something was wrong. I got to the Seven Mile Bridge and could barely walk, but I kept trying and stumbling. I was listening to Can’t Hurt Me because I was trying to get that Goggins mentality of, “Don’t stop, don’t stop, don’t stop!”

By around mile 68, I couldn’t take another step and by mile 71, I was legitimately falling every five or six steps. I couldn’t put any pressure on my right foot. I dropped out of the race and was laying on the concrete crying. I literally cried because I was in my head so much, and I was so pissed at myself.

I get home, and the doctor does an X-ray and tells me it’s not broken. It’s a sprained ankle. This made me even angrier because I’m in my head like, “You are such a wuss. You had a sprained ankle and couldn’t finish the race.”

A month later, the damn thing was still killing me! I couldn’t even walk up or down the stairs at my house. He gave me a CT scan and again, he told me, “It’s not broken,” so I was in my head even more, “What is wrong with me? Am I legitimately just that big of a wuss?”

Finally, I went back a third time, and he called his foot doctor friend, and the doctor told me that a CT scan or an X-ray wouldn’t show if it was broken. He said I needed an MRI. So finally, a month and a half after the injury, I got an MRI, and it clearly showed the break in the metatarsal. So, I was in a boot for the next few months.

Guys, I’m in such a great mood today because yesterday was my first track day back, and I finally feel like a semblance of myself again. I tell you that because this book is about David Goggins, the man who’s looked at as a machine, actually going through a lot of injuries. He’s running these 100 milers, but he’s also having major problems putting him in the hospital.

He shouldn’t even be able to even run with the knee problems that he’s having. This book hit me at the right time because it showed me that you need that never-stop mentality. You’re going to have setbacks along the way, and that doesn’t mean that you’re a wuss or that you can’t do big things, it just means that there will always be struggles.

It’s all about pushing through that struggle, not constantly focusing on the finish lines and feeling good all the time. It’s about going into the pain cave and being able to overcome it. I don’t just mean temporarily during a race. That pain cave could last for days, weeks, or even months of recovery.

You must have the mental fortitude to continue going through it.

I don’t want this to be a counseling session, but you’re going to go through those times. It’s about putting your head down and saying, “Everybody goes through this shit. I’ve just got to stick to the plan and come out the other side.” I really appreciate David Goggins because his book made me feel so much better about myself over the last six months.

Anyway, I love this book. I totally recommend it. It’s the book you need at the beginning of the year to make you want to bust down walls. Thank you, David Goggins, because you really helped me come off the back end of an injury. Now, I’m training for a 100 miler and then going to Germany to run the Berlin Marathon.

Got a big year coming up and this book put me in the right place I needed to be. So, y’all, go read this book! 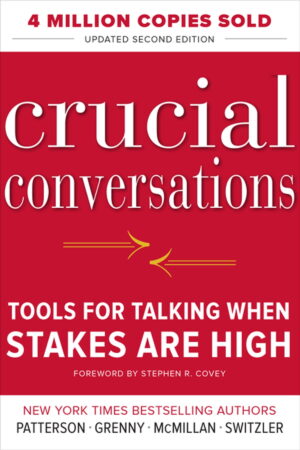 A short review this time… So many times in life we shy away from the crucial conversations we desperately... 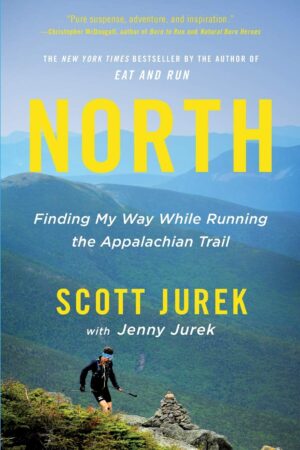 “It was the breaking down that built me up.” In that one sentence, Scott Jurek explains exactly why I...

Dave Asprey’s latest book is a lot to take in. His previous book, Game Changers, has a lot of...