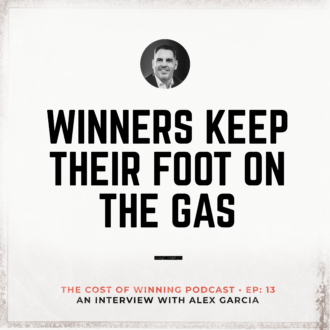 There are these humorous yet sad videos online of runners slowing down and celebrating a few yards out from the finish line only to be passed at the last second by someone who never let up. That happens in political campaigns too. A candidate has all the momentum and polls show them clearly in the lead. So they start relaxing only to be out-hustled on the ground by a team putting in more time, making more phone calls, and knocking on more doors.

Getting beat like that really sucks so don’t let it happen. Run through the tape. In this episode, Alex Garcia explains how he just eeked out a race by keeping his foot on the gas the entire time. Had he let up even a little bit he would have lost.

Alex discovered his talent in grassroots campaigning nearly 12 years ago while serving as Deputy Campaign Manager in a State Senate campaign. Since then, he has served as chief of staff to sitting Lt. Governor Jeanette Nunez as well as many roles within the RPOF and RNC. He most recently served as the Regional Political Director of Florida. Today he serves as a Vice President at Push Digital Group. 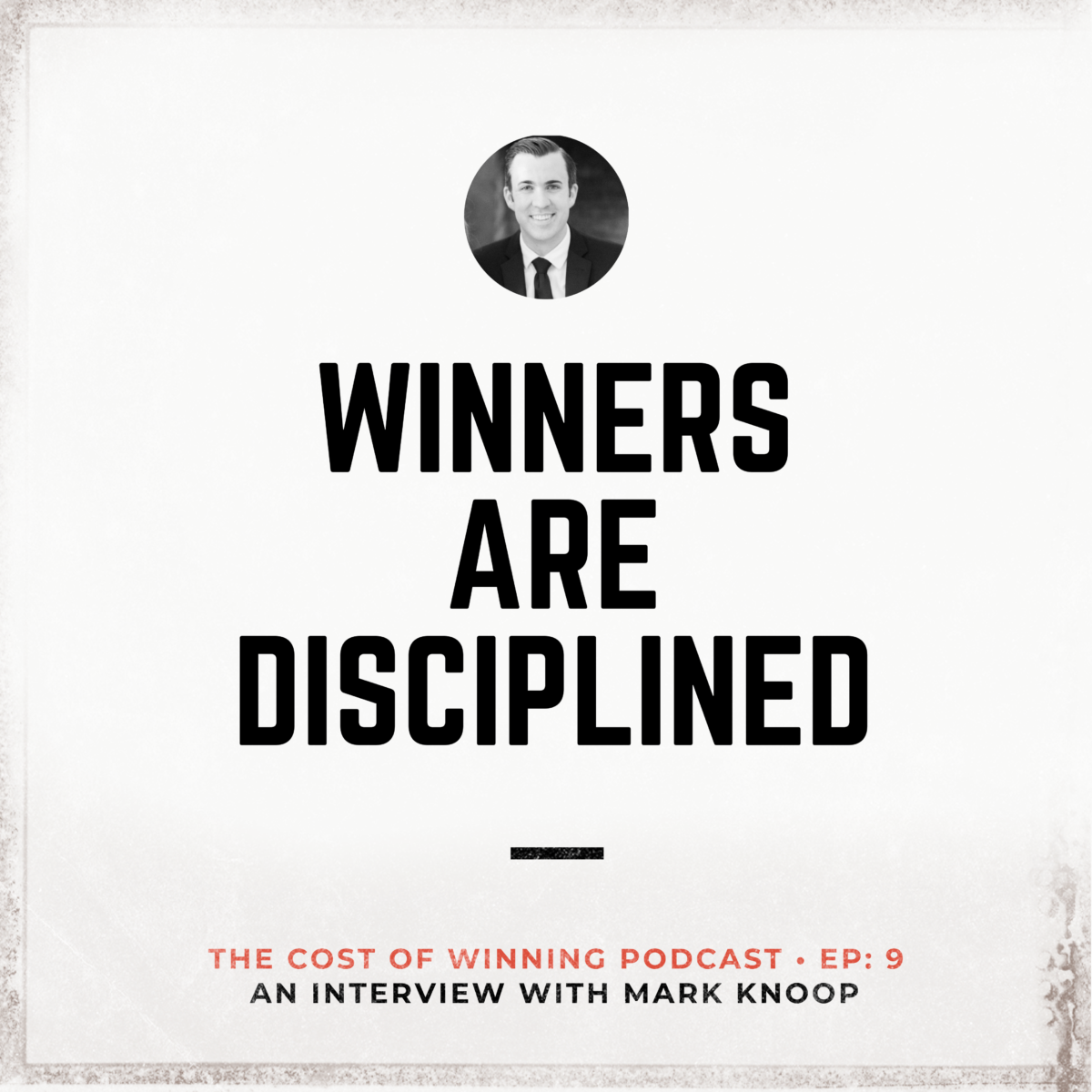 Listen on Spotify Listen on Apple
In our inaugural episode I chatted with Austin about winning the biggest campaigns. He gives us the lessons he... 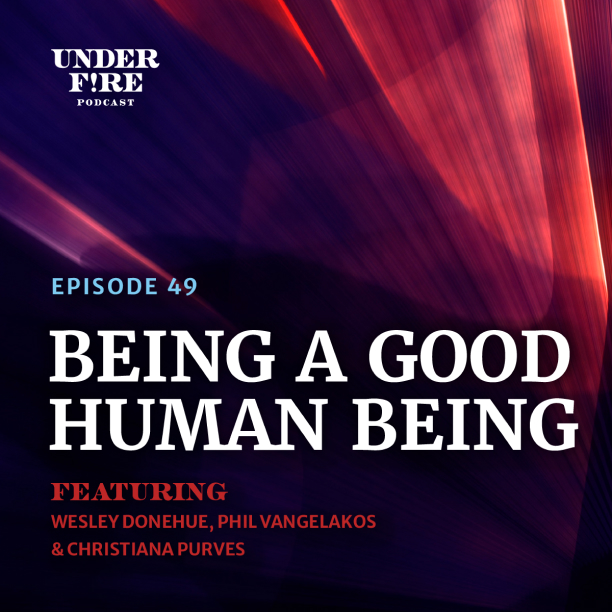 Listen on Spotify Listen on Apple
On this week’s episode of Under Fire, Wes, Phil, and Christiana dive into topics like Johnny vs. Amber results,...