Just today Facebook released its new virtual workspace product, Horizon Workrooms. They write “workrooms is our flagship collaboration experience that lets people come together to work in the same virtual room, regardless of physical distance.”

This is one of the first steps we will see toward a metaverse, popularized in books I have already reviewed, Snow Crash and Ready Player One, where we will live our daily lives in a computerized world. We already see many people spending time in virtual gaming worlds, such as Mindcraft, but most of these games are not yet totally immersive. Soon they will be and we will also be working, drinking with friends, and even racing in virtual worlds.

It sounds fun, but what happens next? Where does all this virtual living lead? If we can create virtual worlds, can we replicate real people to live in those worlds? Can we scan a person’s brain and upload it to the virtual world when that person dies, thus overcoming death itself? These are the questions tackled in the sequel to Ready Player One, appropriately titled Ready Player Two.

I enjoyed this book but nowhere near as much as I enjoyed Ready Player One. It wasn’t as tech and sci-fi nerdy as the first, instead leaning more into 80s pop culture. If you’re a fan of John Hughes movies or Prince, you will probably like this book more than I did.

Still, the plot is sound and it’s a good sequel. It’s just no Empire Strikes Back. If you took the time to read Ready Player One, which you definitely should, then you should also read this book if for no other reason than to find out what happens to the characters. It’s also a good lesson about where the metaverse could take us. 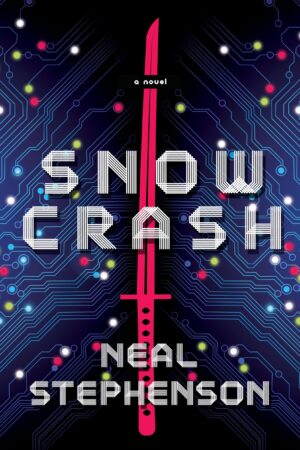 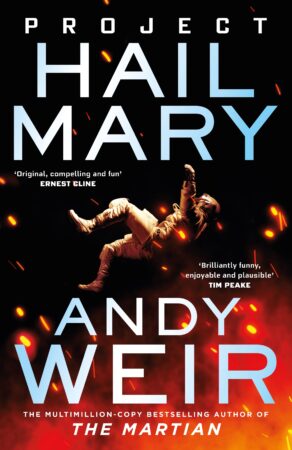 I’m about eight book reviews behind. I will try to knock them out over the next week to give... 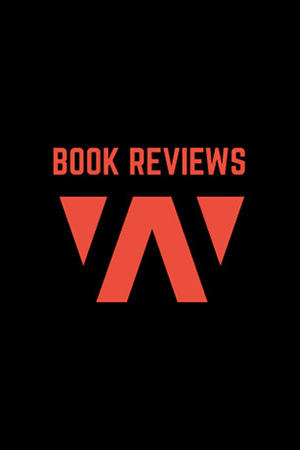 “A mindset so rigidly formed that it cannot be changed is a terrible thing,” Admiral Picard writes in his...