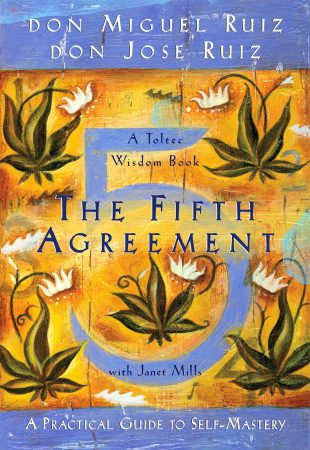 Those are the values written by Don Miguel Ruiz in his masterpiece The Four Agreements.

In his follow-up book, Ruiz writes about The Fifth Agreement – Be skeptical, but learn to listen.

This is such a valuable lesson for each of us during this time. I also believe it is the lesson we must learn if we want to save this nation.
We find ourselves dominated by divisiveness that will lead to the decline of America while other nations such as Russia and China continue to rise. I believe it will lead to our eventual fall. All because we refuse to listen to each other.

Look at our economic troubles. Gas prices skyrocketing. Inflation damn near double digits. A full blown recession is a certainty in 2023, if not before. What are we doing to fix it? We are yelling at each other and pointing fingers. No one has a solution because no one is talking to anyone outside of their own little circle.

All my Republican friends blame the Democrats. Did we forget how many Republicans supported lockdowns, shutdowns, isolationism and the printing of cash? What do you think happens when we shut down factories, stop the global supply chain and devalue the dollar? No, friends. This is not simply a problem caused by Joe Biden. Plenty of you were screaming the same shit for the last two years.

To hell with empathy.

A couple weeks ago I heard a local congressional candidate say “ I will never work with the Democrats under any circumstance.” The all Republican audience erupted in cheers. That’s exactly why America will fall.

This nation was built on compromise. Compromise is the oil that lubricates the engine of democracy. Without that oil, the engine explodes. And that’s exactly what will happen because we don’t follow The 5th Agreement – Be Skeptical, But Listen.

Get this short book today, but read The Four Agreements First. 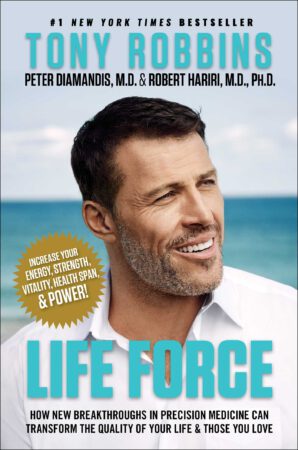 I think we’re all in the market to live a longer more fulfilling life. But most of us don’t... 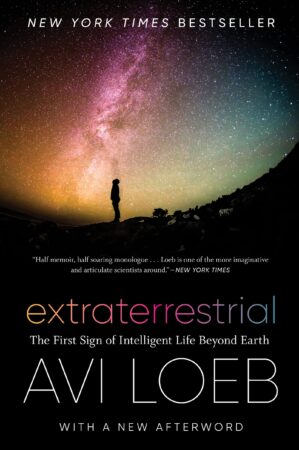 Statistically it is nearly impossible that we are the only intelligent species in existence. Scientists approximate there are at... 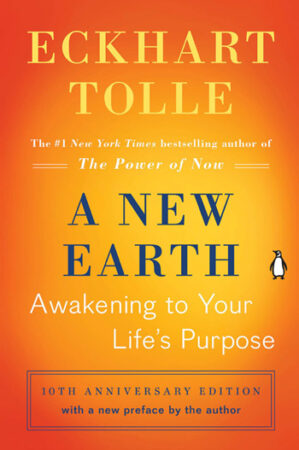 “All his life has he looked away… to the future, to the horizon. Never his mind on where he...